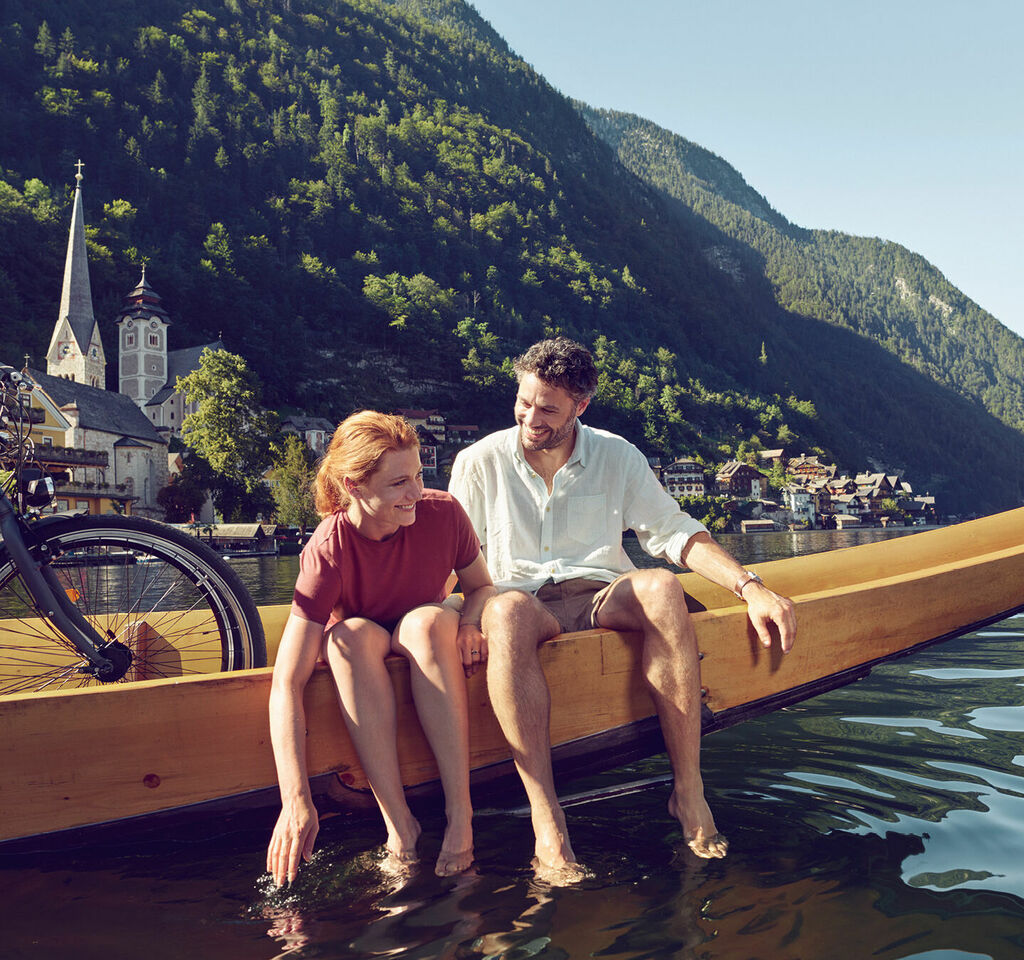 In the Heart of Europe

Austria really does lie in the very heart of Europe. No fewer than eight countries share their borders with Austria. Switzerland, Liechtenstein, Germany, the Czech Republic, Slovakia, Hungary, Slovenia and Italy are Austria’s neighbors and their proximity contributes to Austria’s own cultural diversity.

Another advantage of its central location is that Austria is easily accessible from anywhere in the world. Vienna, especially, is very well connected to all major cities in Europe and many gateways in the US. Austria’s national carrier, Austrian Airlines flies directly to Vienna from New York, Newark, Washington, D.C., Miami and Chicago. Of course, there are countless connecting flight to other US gateways form Vienna, and from Austria’s other international airports in Graz, Salzburg, Innsbruck and Klagenfurt.

Austria's nine provinces cover an area of roughly 32,000 square miles and are home to about 8.7 million inhabitants. Its capital city, Vienna (1.8 mio), lies in the country’s North-Eastern region, right where the easternmost extensions of the Alps meet the beginnings of the steppe-like Pannonian plains in the East. Travel westwards from Vienna and you’ll pass the beautiful hills and vineyards of the Wachau Valley, and continue along the Danube River to Linz and Salzburg, the city of Mozart and the Sound of Music. Southwards, two and a half hours by train will take you to Graz, Austria’s second largest city, surrounded by a beautiful wine growing area and the Alps to the West.

The main part of the Alps, and the landscapes most people associate with Austria, can be found in the country’s South East. Innsbruck, the capital of Tirol province is the largest city in the heart of the Alps. From here, most major ski destinations are a maximum of two hours’ drive away. Once you get all the way to Austria’s Western border, the landscape will change once more to reveal the hills and plains around Lake Constance and the Bregenzerwald, a region few people have heard of, but all the more worth exploring.

Given these extreme topographic differences, it won’t come as a surprise that the climate in Austria varies widely, too. Here is a quick overview: Vienna is roughly on the same latitude as Paris or Vancouver. Summers are usually warm and sometimes a little humid, with average highs between 75 to 91 degrees Fahrenheit and relatively little precipitation. Winters see very little snow, and temperatures hover around the freezing point. Spring and fall are usually very mild and are widely considered the loveliest time of the year for travel climate-wise.

Of course, once you leave the Eastern part of Austria and travel to the mountains, things begin to change significantly. Generally, the higher up you go, the colder it gets, and you’d do well to consult the weather forecast a week before you travel and pack several layers, as evenings are cooler even during the summer. Summers are usually a beautiful time for hiking  and enjoying the outdoors, while winters guarantee good snow cover in many winter sports resorts.