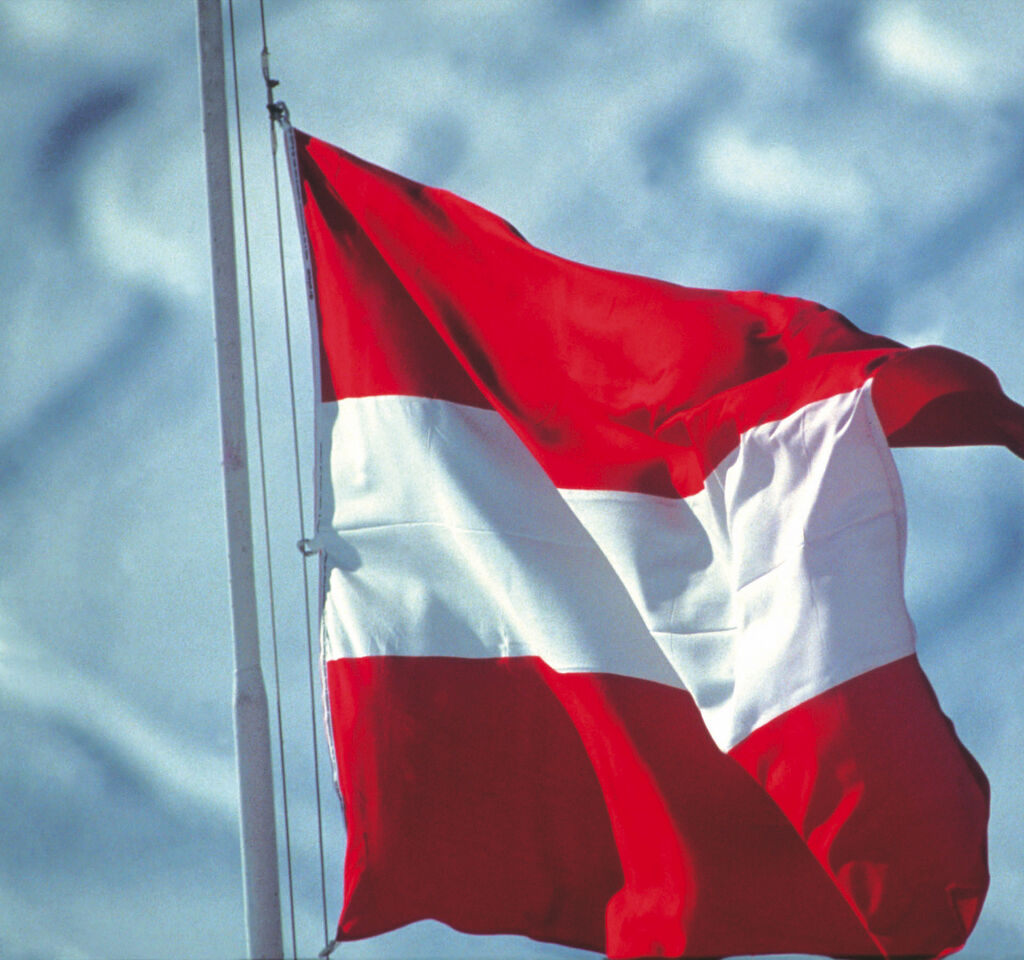 The Basics on Austria

Below, we answer the FAQ on Austria's geography, climate, and culture. 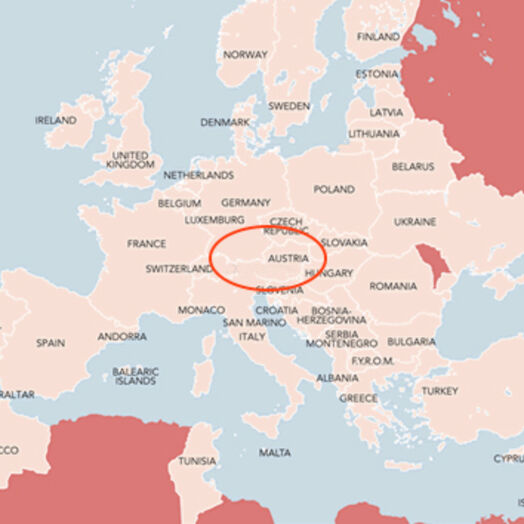 Austria is located in the heart of Europe, bordering Switzerland, Liechtenstein, Germany, the Czech Republic, Slovakia, Hungary, Slovenia, and Italy.

What Language is Spoken in Austria?

Austrians speak German, but with a twist. Austrian German is to Standard German what American English is to British English.

The best time for hiking and walking in the Alps or for a city break is from May to October. The summer peak season is during July and August. The best time to enjoy Austria in winter is from December to March, with Christmas markets opening up already in mid-November and the ballseason being at its peak in January and February. The opera and theatre season in Austria runs from September to June, while some cultural institutions remain closed during the summer months July and August. However, summer is a great time to visit one of Austria's world-famous outdoor music and opera festivals.

German is spoken by 98% of the Austrian population. English is by far the leading second language in the educational system, and is understood widely and spoken fluently by most people working within the tourism industry.

The Euro is the only accepted currency in Austria. ATM's are widely used in Austria and are called "Bankomat". You will find outdoor venues at most branches of Austrian banks. Please check with your local bank if your bank card is equipped with the necessary codes. Credit cards, although accepted in hotels, major restaurants and stores, are less used for purchases in small shops, cafes, or grocery stores.

Note that Austria is a majority Catholic country and that Sundays are observed as holidays. Most shops and some attractions will be closed!

Holders of an Australian or New Zealand passport do not need a visa if their stay in Austria does not exceed three months.