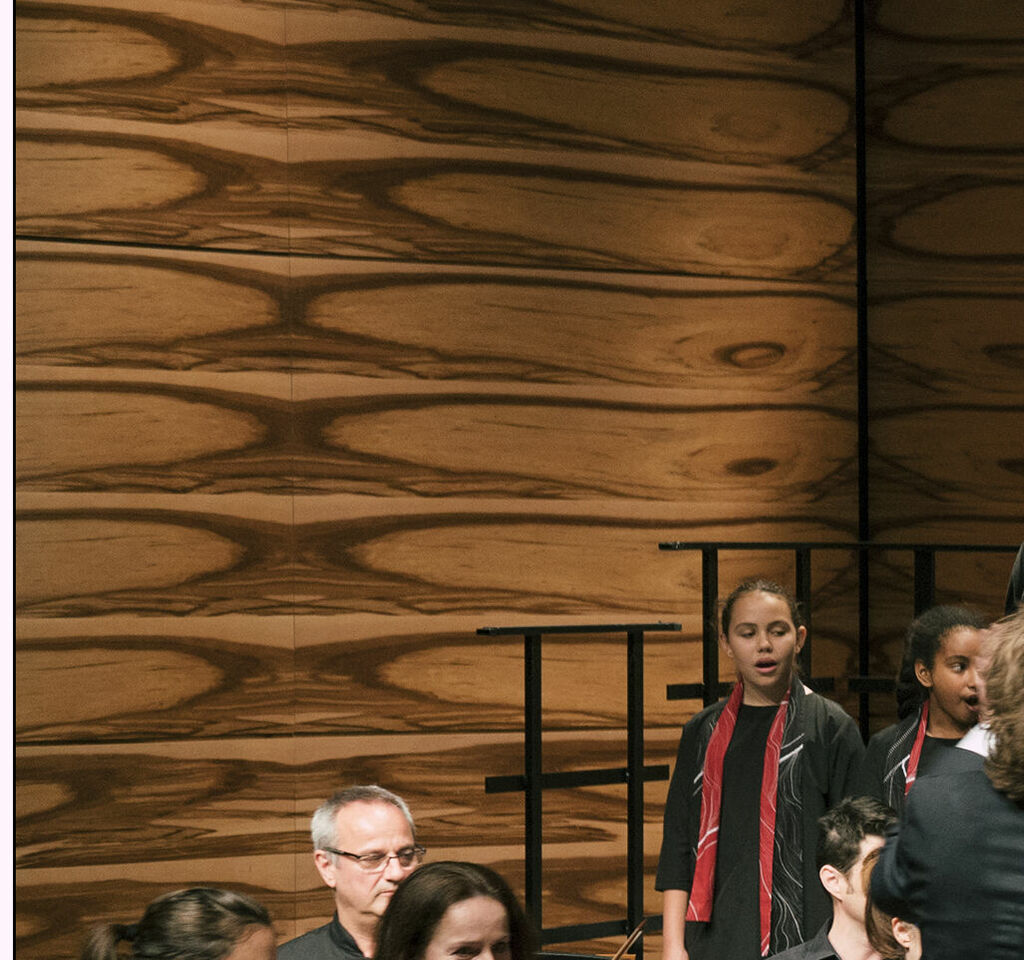 A group of young, indigenous choristers from Far North Queensland recently travelled to Vienna to join one of the world’s most famous boys’ choirs on stage and to experience and learn about the world’s capital of music. Now the Gondwana Indigenous Children’s Choir (GICC) prepares to receive the Vienna Boys’ Choir (VBC) for a return visit to Australia to perform together at the iconic Sydney Opera House and on GICC’s home soil in Cairns.

This unique musical collaboration, titled Songs of My Country, is an initiative of the Austrian National Tourist Office and created in partnership with Gondwana Choirs. Songs of My Country is more than two choirs performing together, but presents a unique opportunity for cross-cultural exchange between two world-class ensembles that bridges their diverse cultural heritage through a shared love of singing and performance.

“Bringing these young Australian singers and the Vienna Boys’ Choir together also allows us to shine a light on Austria’s unparalleled cultural heritage and Vienna’s deserved reputation as the world’s capital of music”, says Astrid Mulholland-Licht, Director of the Austrian National Tourist Office in Sydney. “We hope this project will inspire travellers from down under to visit “The Heart of Europe”, as Austria is often referred to” Mulholland-Licht adds. Naturally it will also create curiosity to explore the habitat of GICC in Far North Queensland.

In May, 22 young Aboriginal and Torres Strait Islander choristers from GICC rehearsed and performed with the VBC in its esteemed concert venue, the MuTh. During their visit to Vienna, the children also had the chance to discover the city’s musical and cultural offering, thanks to a range of experiences organised by the Vienna Tourist Board.

Astrid Mulholland-Licht says, “Welcoming GICC to Vienna gave us the opportunity to introduce them to Schönbrunn Palace to learn about our history, discover Vienna’s fun side at the Prater where they rode the famous Ferris Wheel, and taste culinary classics such as Schnitzel and Strudel. I was personally impressed and delighted by the interest and curiosity displayed by our young guests who immersed themselves in the Austrian culture.”

“Visiting and performing in Vienna, the world capital of classical music, was a life-changing experience for the young singers – many who had never before travelled overseas, let alone performed in such revered venues,” says Lyn Williams OAM, Gondwana Choirs Founder and Artistic Director.

Vienna is a must-visit destination for music lovers around the globe, being home not only to the Vienna Boys’ Choir, but also to other renowned musical institutions, including the Vienna Philharmonic Orchestra, the Vienna State Opera, the Musikverein and the Wiener Konzerthaus. Every night around 10,000 music fans are treated to live classical music in Vienna – more than in any other city in the world!

The Vienna Boys' Choir is one of the oldest continuously performing institutions in Europe with a history dating back to 1498. It was founded as the boys choir of the Imperial Court and performed for the Habsburg Dynasty over many centuries. Many of Austria’s great composers including Joseph Haydn and Franz Schubert started their musical career as choir boys. Today there are 100 active choristers, divided in 4 concert choirs. Together they delight an audience of over half a million people per year with 300 performances around the globe.

GICC proudly represents one of the oldest continuous cultures on Earth. Founded in 2008, GICC gives voice to the diverse cultures of Australia’s Indigenous youth, providing a vehicle to build identity through deep collaboration with local elders and community and aiming to preserve and develop language and story through song.

Click here to watch GICC explore Vienna and perform with VBC for the first time at the MuTh, their own concert venue at the Augarten.

For their performance at the Sydney Opera House, VBC and GICC will be accompanied by the Sydney Children’s Choir, with the Cairns Songfest Choir also joining them on stage in Cairns. Details about the Songs of My Country concerts and information on how to purchase tickets are available below:

For further information on the project and high resolution images, please contact:

Images of the Gondwana Indigenous Children's Choir in Vienna

© Austrian National Tourist Office / Marion Carniel GICC at the Café & Restaurant in the Cupola Hall of the Kunsthistorische Museum, Vienna 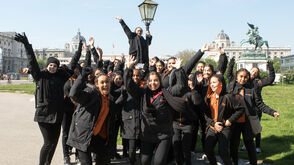 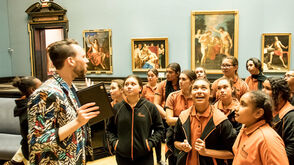 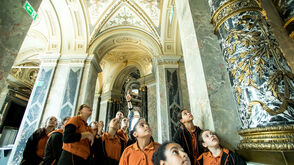 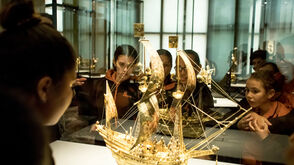 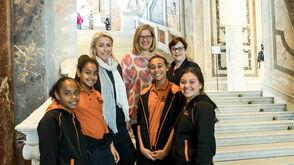 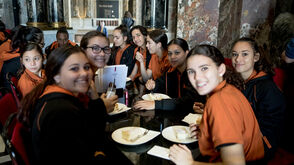 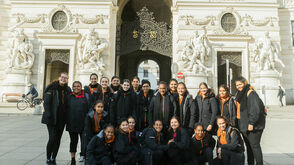 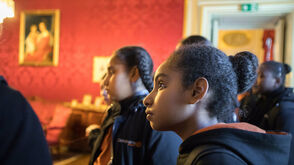 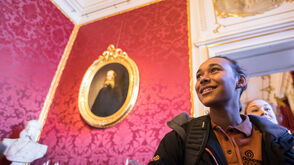 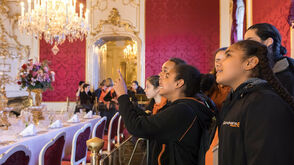 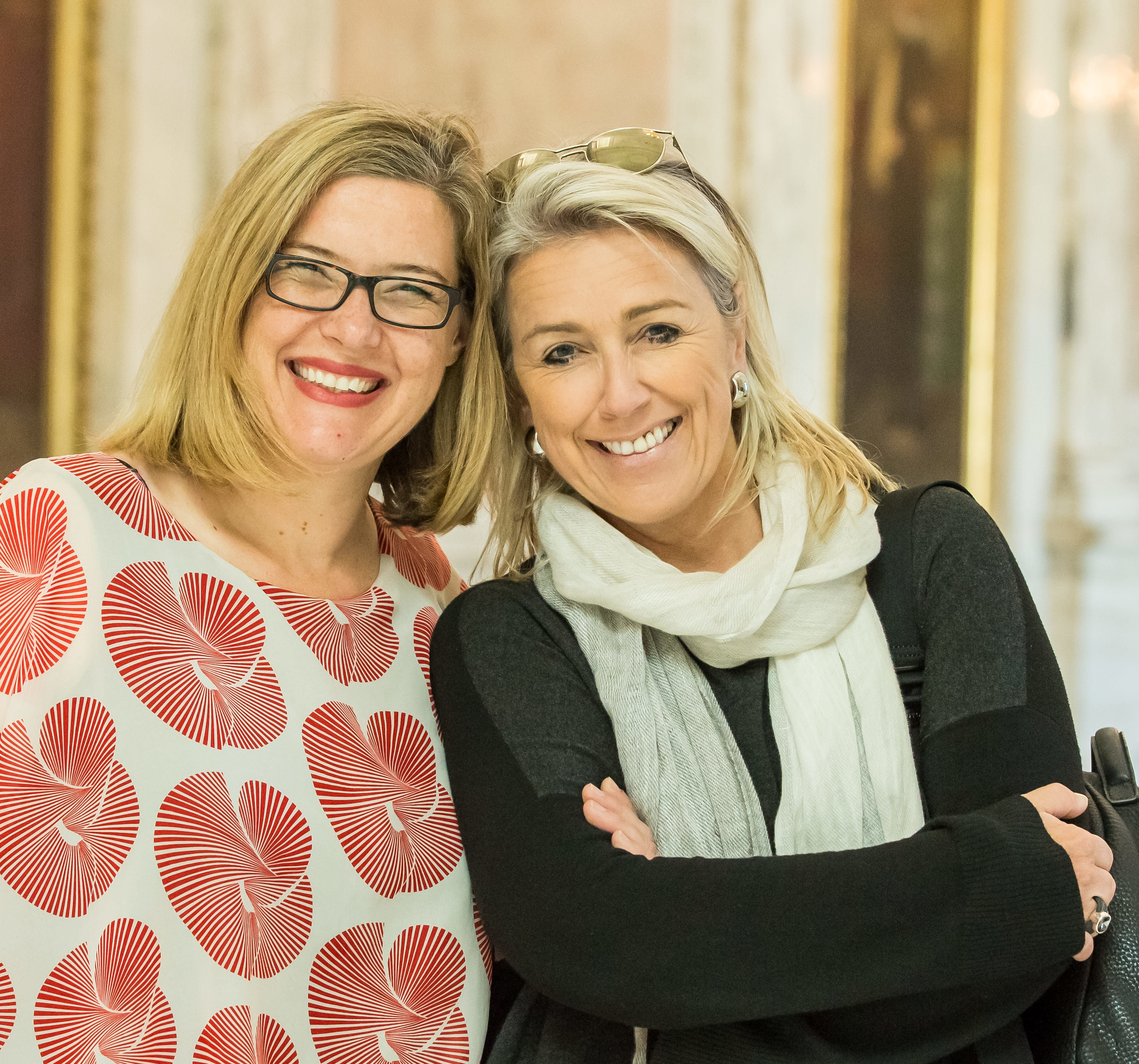 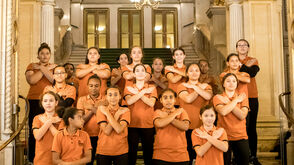 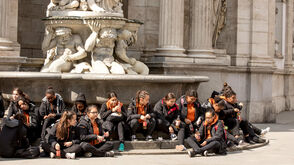 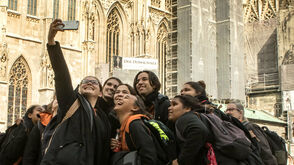 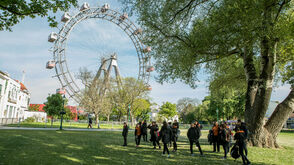 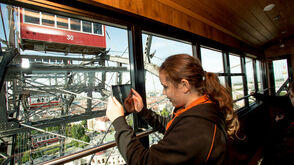 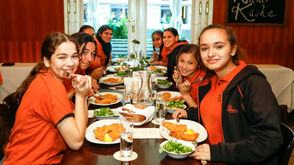 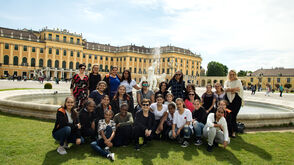 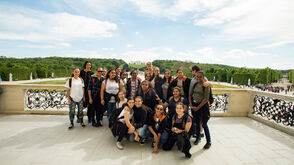 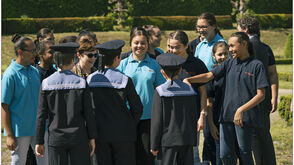 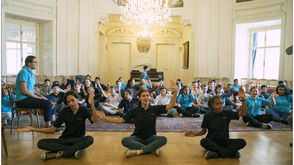 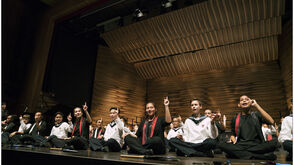 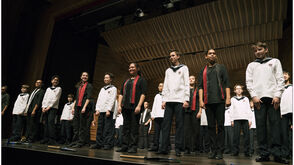 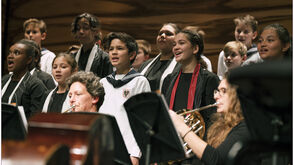 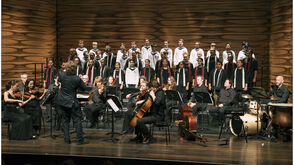 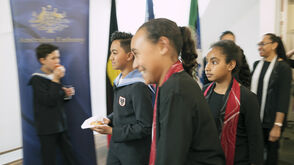 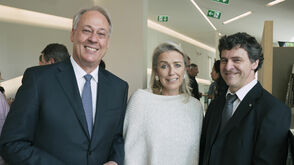